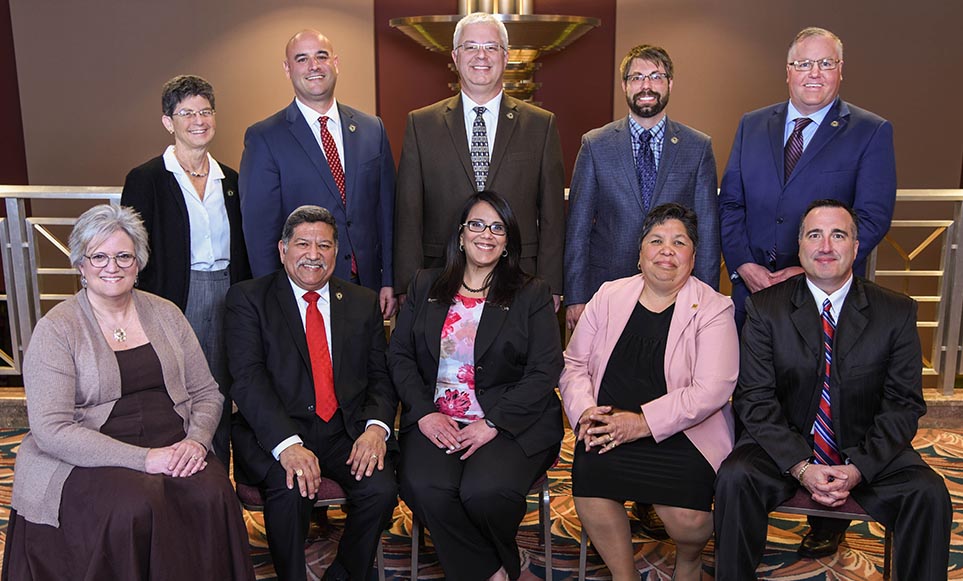 The City Council conducts the business of the city by voting on ordinances, resolutions, applications, plats, zoning petitions, receiving reports and other items. The City Council elects a Deputy Mayor every year, who presides over Council meetings in the absence of the Mayor. All Councilmembers are members of Topeka/Shawnee County JEDO (Joint Economic Development Organization).  https://www.topeka.org/citycouncil/

The Shawnee County Board of Commissioners is a three-person elected body that has overall responsibility for county government, setting policy and performing executive and legislative functions. The Board of County Commissioners is the only locally elected body which is representative of all citizens of Shawnee County regardless of their residence inside or outside of city boundaries. https://www.snco.us/commission/